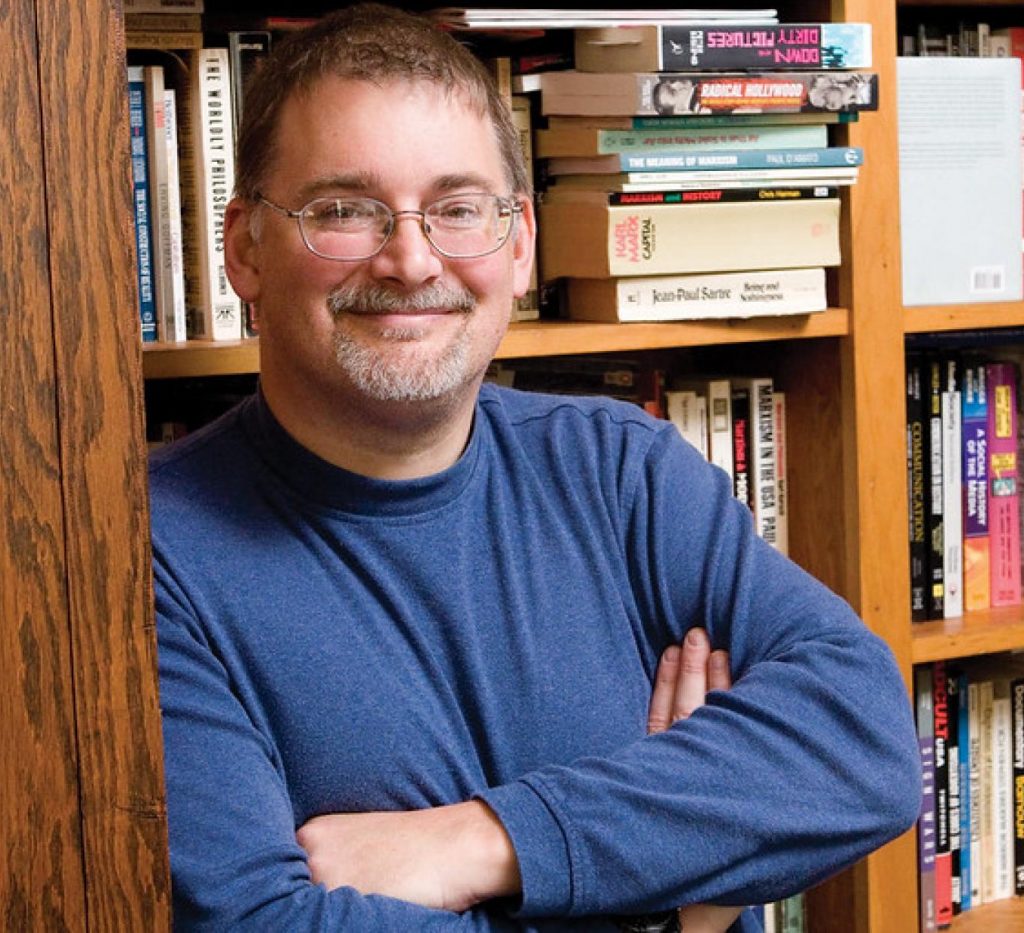 Macek is a frequent contributor to Project Censored’s yearbooks and co-coordinator of the Project’s Campus Affiliates program. He is also the author of Urban Nightmares: The Media, the Right and the Moral Panic over the City (University of Minnesota Press, 2006), a critical analysis of media discourse about American cities, “urban problems” and the urban poor in the 1980s and 90s. His scholarly essays about Chicago's radical and alternative press have been published in A.R.E.A. and in the collection A Moment of Danger: Critical Studies in the History of US Communication since WWII (Marquette University Press, 2011). His op-eds, commentaries and articles on censorship, academic freedom, media regulation and politics have been published in a wide range of newspapers, magazines and websites including The Atlanta Journal Constitution, The Columbus Dispatch, The News and Observer, The Seattle Times, The Nashville Tennessean, The Madison Capital Times, Truthout, Common Dreams, Counterpunch, Academe Blog, Z Magazine and Ms. Magazine.

Macek is currently working on two books, one about the rightwing media’s attack on colleges and universities, Clickbaiting the Academy: The Conservative Campus Outrage Machine and What We Can Do To Combat It (Routledge, forthcoming 2023), and the other a volume about censorship worldwide, Censorship, Digital Media and the Global Crackdown on Freedom of Expression (Peter Lang, forthcoming 2023), co-edited with Robin Andersen and Nolan Higdon. In the future, he plans to publish a history of film censorship in the city of Chicago, a subject he has been researching for over a decade.

A longtime member of the American Association of University Professors, Macek is past-President of North Central’s AAUP chapter and a member of the executive committee of the Illinois State Conference of the AAUP.