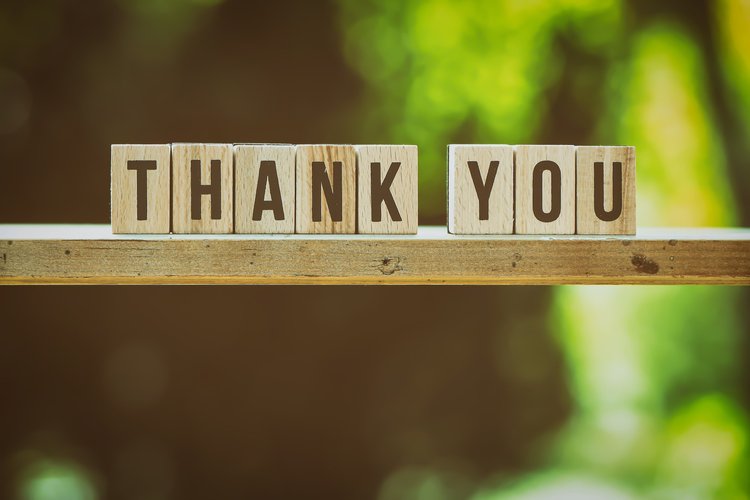 Project Censored accomplished a lot in 2022. We published two new books, The Media and Me and State of the Free Press 2023, produced 47 original episodes of the Project Censored Show, co-hosted an international conference on critical media literacy education (the 3rd annual Critical Media Literacy Conference of the Americas), provided hands-on training for five student interns, and hired Shealeigh Voitl, a Project Censored alumnae from North Central College, as the Project’s new editorial associate—to name just a few of the year’s highlights.

We could not have accomplished any of this without the extraordinary support of our monthly subscribers. We want to start 2023 by thanking each of you for your support!

As online censorship and shadow banning becomes more and more common, your direct support of the Project’s work becomes more important than ever. If you are not already a monthly contributor, please consider doing so today. For as little as ten dollars a month, the cost of a fancy cup of coffee, you can support the Project in a way that truly makes a difference.

The American Prospect featured the top “Censored” stories from State of the Free Press 2023 in a two-part article, titled “Billionaire Press Domination,” published on January 2nd and 3rd, 2023. Meanwhile, independent newsweeklies across the country, from The Inlander in Spokane, Washington, to C-Ville in Charlottesville, Virginia, continue to amplify the yearbook’s clarion call on the threats posed by consolidated media, controlled by a handful of elite owners, and the counterforce provided by independent journalism that serves the public interest.

Early in 2023, Kevin Gosztola of Shadowproof hosted Mickey Huff and Andy Lee Roth live on Shadowproof’s YouTube channel for a discussion of “censorship by proxy,” what happened to the Department of Homeland Security’s ominously named Disinformation Governance Board, and how Elon Musk’s management of Twitter exposes more widespread and deeply-rooted issues in the US media landscape.

Salon recently published The “Copaganda” Epidemic: How Media Glorifies Police and Vilifies Protesters, by Robin Andersen, excerpted from the News Abuse chapter in State of the Free Press 2023.

Themes from Project Censored’s most recent yearbook have also been the topic of interviews hosted by Corporations and Democracy (KZYX), the Global Research News Hour (CKUW), Letters & Politics (KPFA), The Zero Hour, Rising Up with Sonali (KPFK), the WhoWhatWhy podcast, and additional independent public affairs programs too numerous to list here.

Allison Butler, one of the co-authors of The Media and Me, had several interviews this past month including on the Art of Advocacy,  The Curious Man podcast, and the David Pakman Show to discuss the importance of critical media literacy education for young people.

Finally, Mickey Huff and Nolan Higdon appeared on The Chris Hedges Report on The Real News Network to discuss their recent book Let’s Agree to Disagree, which addresses the decline in media literacy and public debate in the US and what we can do about it. Mickey also appeared on Full Measure with Sharyl Attkisson discussing the importance of critical thinking and open dialogue in democratic societies. The program airs across the country on Sunday Morning television. For the final 2022 episode of The Project Censored Show Mickey Huff interviewed Nolan Higdon about Elon Musk and Twitter, and the official declassification of more JFK documents; and Huff and Andy Lee Roth looked back at some of the past year’s most important but underreported news stories, as featured in State of the Free Press 2023.

The climate crisis and the fossil fuel industry’s obstructionist practices were the topics of a special edition of the radio show that featured NASA scientist James Hansen, pioneering climate-change writer Bill McKibben, and Canadian environmental journalist Geoff Dembicki, who were interviewed by artist M. Annenberg in December as part of an environmental-art exhibition at New York’s Ceres Gallery.

Eleanor Goldfield hosted a program focused on two human rights issues, the US military presence in Africa and infant mortality in the United States. Eleanor interviewed Rose Brewer, a professor of African American and African Studies at the University of Minnesota, about the movement to get the US military out of Africa, and Sam Sewell, a midwife and reproductive rights activist, who discussed failures in the US system of health care that especially impact African American mothers. Eleanor’s interviews with Rose Brewer and Sam Sewell can also be viewed on the Project Censored YouTube channel.

Just Around the Corner: New Publications from the Censored Press 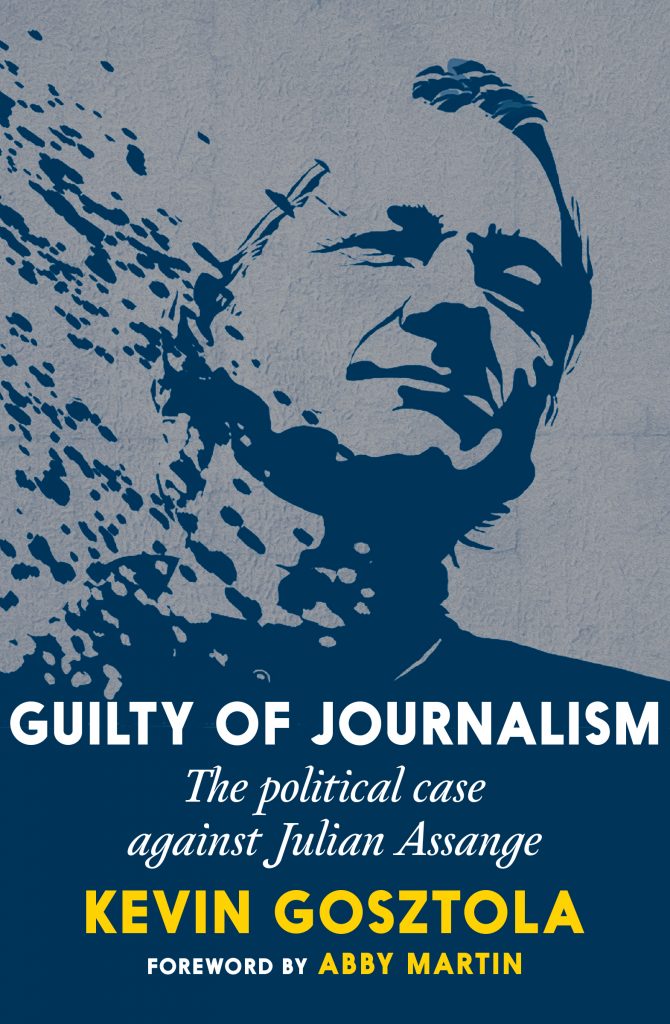 Look for Guilty of Journalism: The Political Case Against Julian Assange, by Kevin Gosztola, which will be published by The Censored Press and Seven Stories Press on February 21, 2023. And, looking ahead to March, Going Remote: A Teacher’s Journey, by Adam Bessie with illustrations by Peter Glanting, drops on March 14, 2023. Publishers Weekly has already published a prestigious starred review of Going Remote. Stay tuned for more exciting news about Going Remote in the near future!

In the meantime, our publishing partner, Seven Stories Press, is currently offering fantastic deals on the Ebook versions of The Media and Me, our new book on critical media literacy, and State of the Free Press 2023. The Ebook version of The Media and Me is now on sale for just $5.39, and State of the Free Press 2023 is discounted to $7.79 when you order either book directly from Seven Stories. Both of these publications are great for the classroom and come with expert accompanying teaching guides. Grab a bargain and support independent book publishing at the same time!