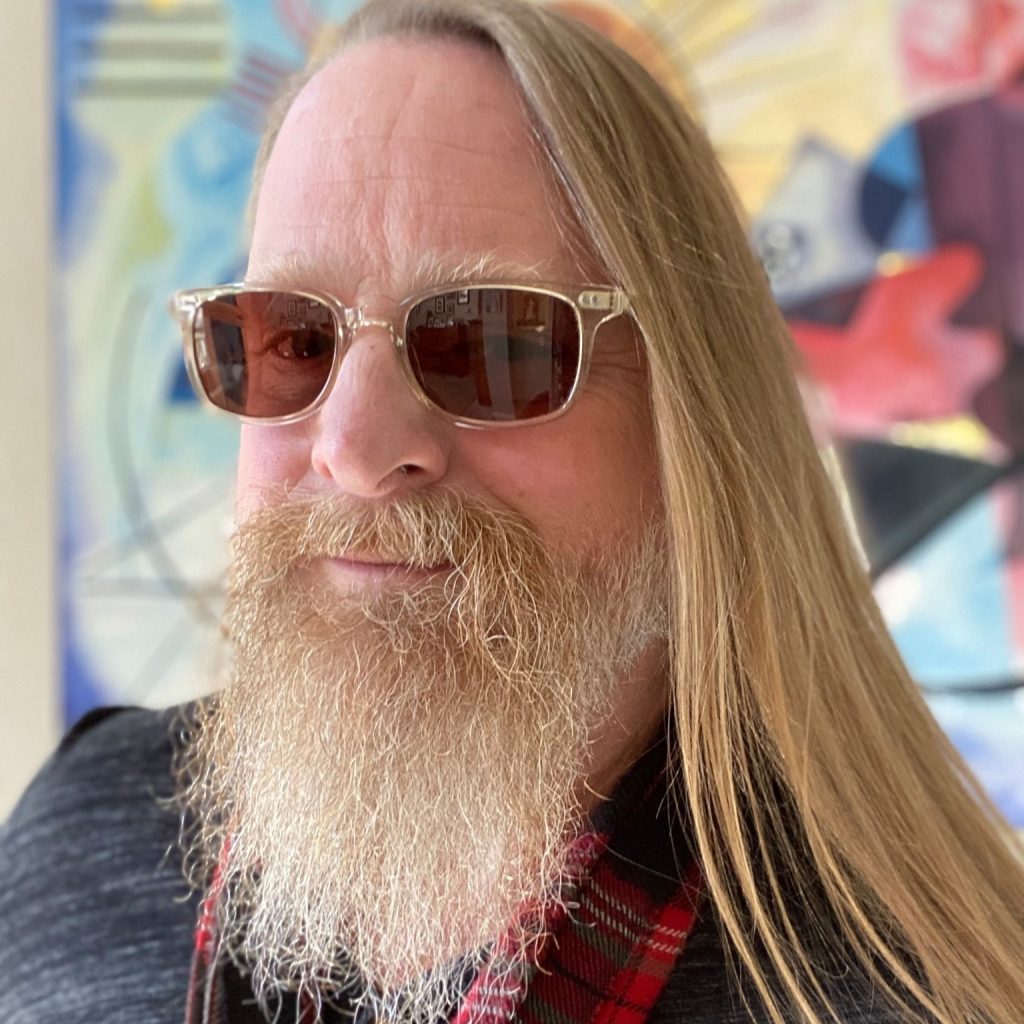 is the third director of Project Censored, founded in 1976, and the president of the nonprofit Media Freedom Foundation. Since 2009, he has coedited the annual volume of the Censored book series for Seven Stories Press in New York, now in partnership with The Censored Press, the Project’s new publishing imprint. He has contributed numerous chapters to these works since 2008. His most recent books include United States of Distraction: Media Manipulation in Post-Truth America (and what we can do about it), co-authored with Nolan Higdon, published by City Lights Books in San Francisco (2019) and Project Censored’s State of the Free Press 2021, co-edited with Andy Lee Roth (2020). In 2019, he was recognized by the Society of Professional Journalists, Northern California Chapter, for their annual James Madison Freedom of Information, Beverly Kees Educator Award. He continues to co-author articles on media and propaganda for several scholarly journals and news publications, as well as book chapters. He co-directed Project Censored’s latest documentary on fake news and critical media literacy, “United States of Distraction: Fighting the Fake News Invasion,” edited and narrated by Abby Martin (2020). His next publications include Project Censored’s State of the Free Press 2022, co-edited with Andy Lee Roth (The Censored Press/Seven Stories Press, 2021); and a forthcoming textbook fusing critical thinking, conflict management, and constructive communication practices  through a critical media literacy lens titled, Let’s Agree to Disagree, co-authored with Nolan Higdon (Routledge, 2022).

Huff is professor of social science, history, and journalism at Diablo Valley College where he co-chairs the History Area and is chair of the Journalism Department. He has been a lecturer in communications at California State University, East Bay and has taught sociology of media at Sonoma State University. Huff is executive producer and host of The Project Censored Show, a weekly syndicated public affairs program he founded with former Project Censored director Peter Phillips in 2010. The program originates from the historic studios of KPFA, Pacifica Radio, in Berkeley CA, and airs on 50 stations around the US and is also now a podcast online.

Additionally, Huff sits on the board for the nonprofit Behind the Headlines and serves on the editorial board for the journal Secrecy and Society. For the past several years, Huff has worked with the national outreach committee of Banned Books Week, working with the American Library Association and the National Coalition Against Censorship, of which Project Censored is a member. He is a co-founding member of the Global Critical Media Literacy Project and is on the advisory board at Credder.com, which is a crowd contested media, interactive platform online that allows users to rate news articles and sources for trustworthiness using critical media literacy skills. He has been interviewed by numerous media outlets around the world and is regularly invited to give lectures and workshops at conferences and other public events regarding critical media literacy, propaganda, and censorship issues as well as contemporary historiography in the US. He is a longtime musician and composer and lives with his family, and two heavy metal pets (Lemmy the dog and Ozzy the cat) in Fair Oaks, California. He can be contacted at mickey@projectcensored.org.