With no national plan to control the pandemic, nor a coherent program to reopen schools safely, the Trump Administration has trapped school districts in a Sophie’s Choice: to open schools and risk community spread or to keep kids at home, stuck behind a computer screen in the care of their parents or guardians. In a follow up to his graphic essay for Truthout, “Going Remote: Flattening The Curriculum,” (which is featured in the forthcoming book, Project Censored’s State of the Free Press | 2021), English professor and parent Adam Bessie, along with illustrator Peter Glanting, continue their exploration on the impossible choices President Trump’s negligence has foisted on our schools, communities, and their families. 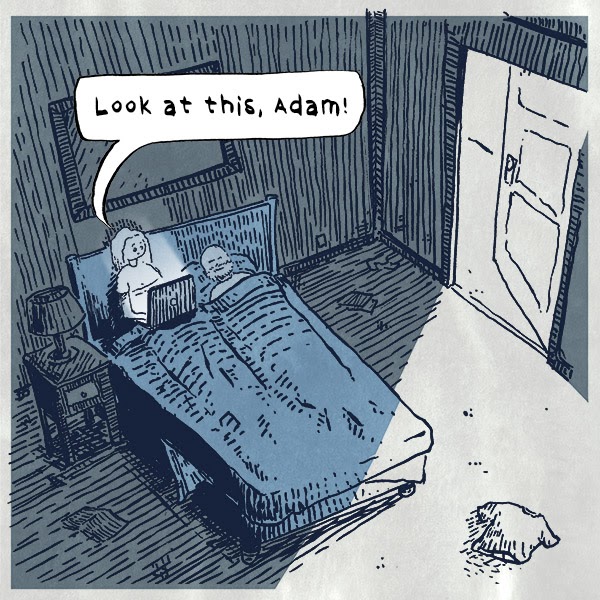 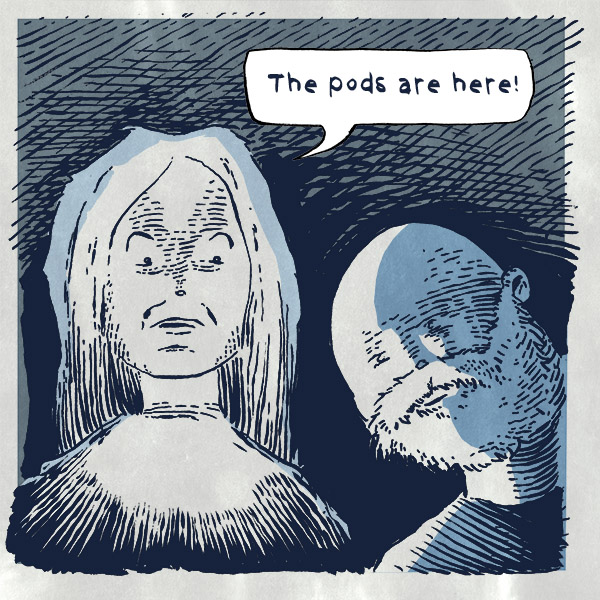 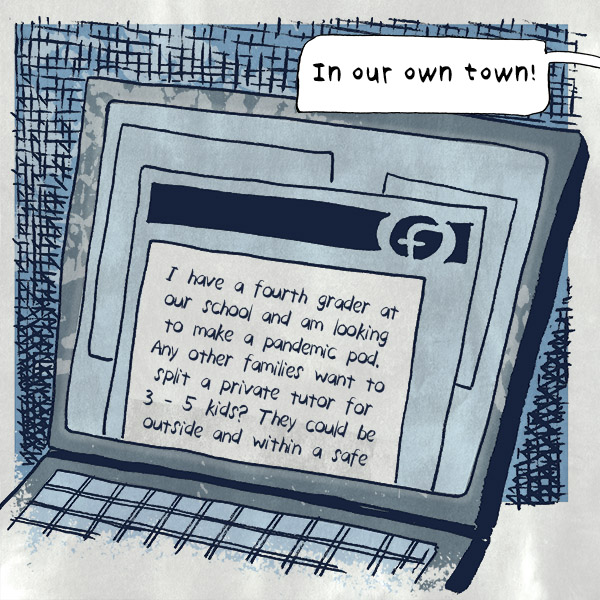 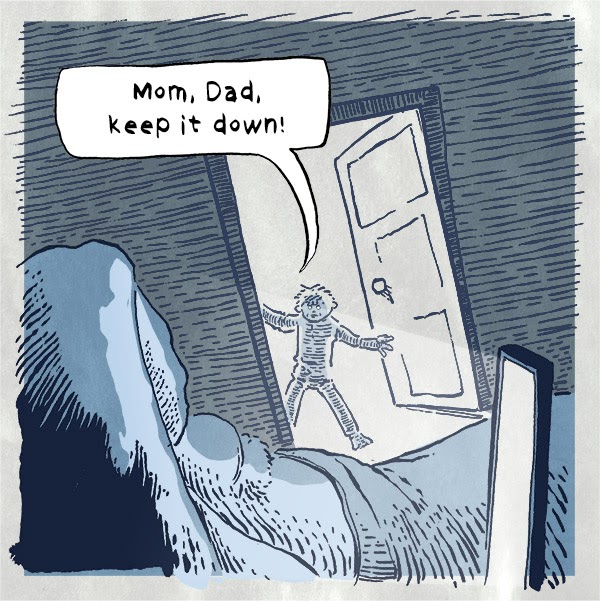 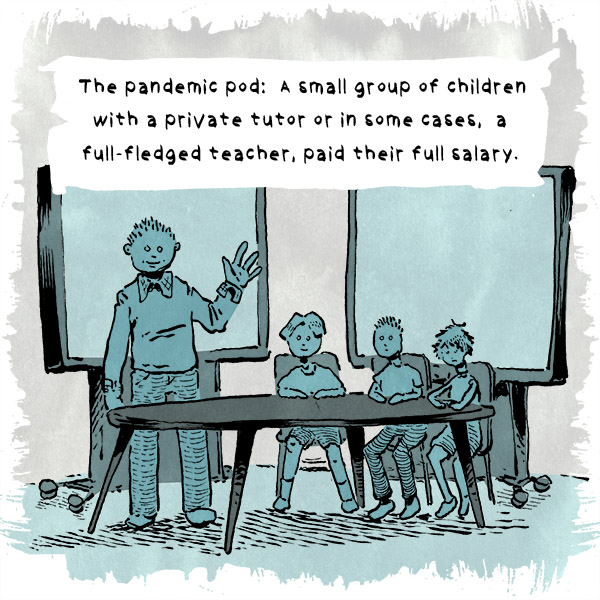 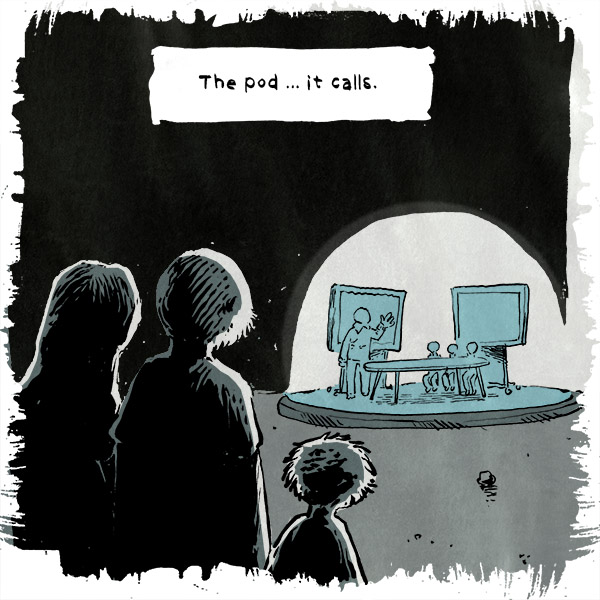 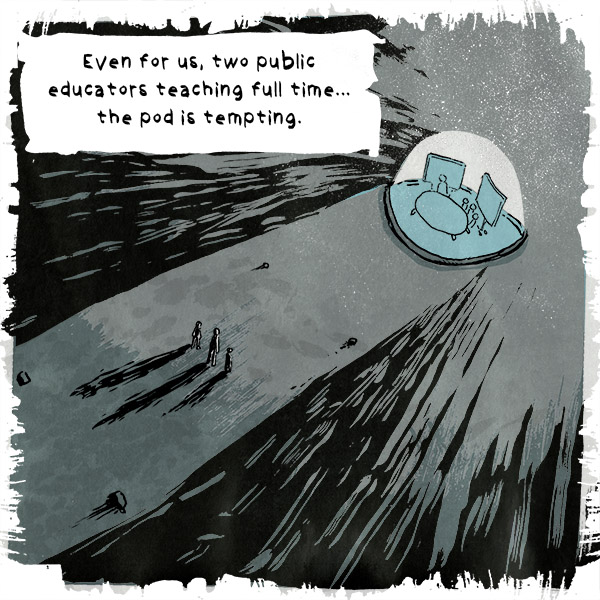 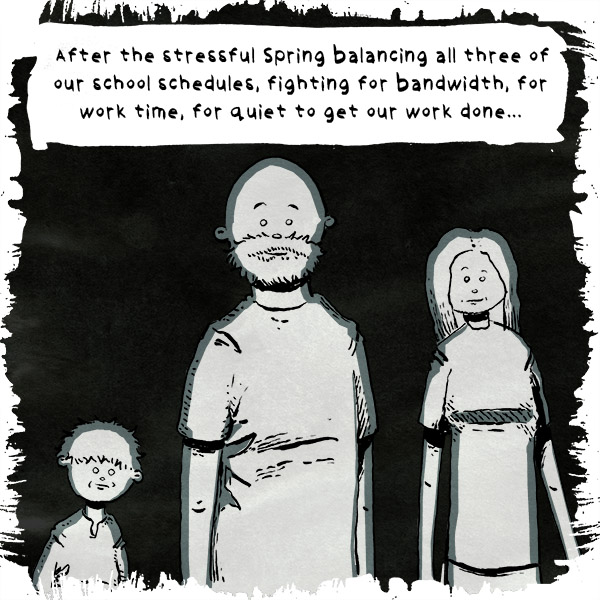 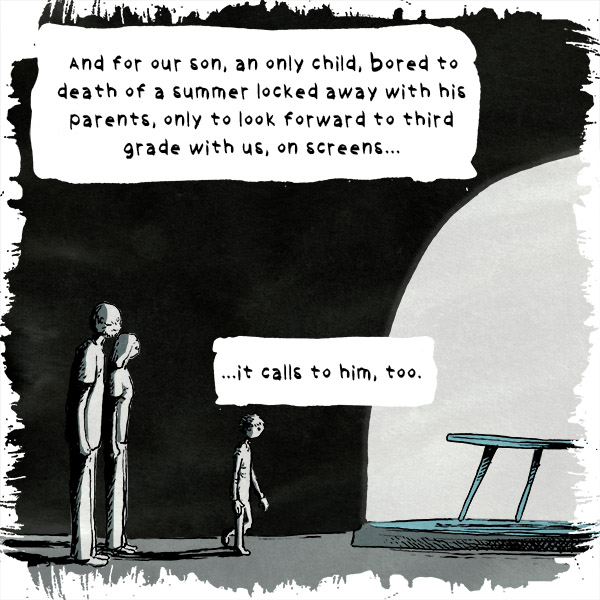 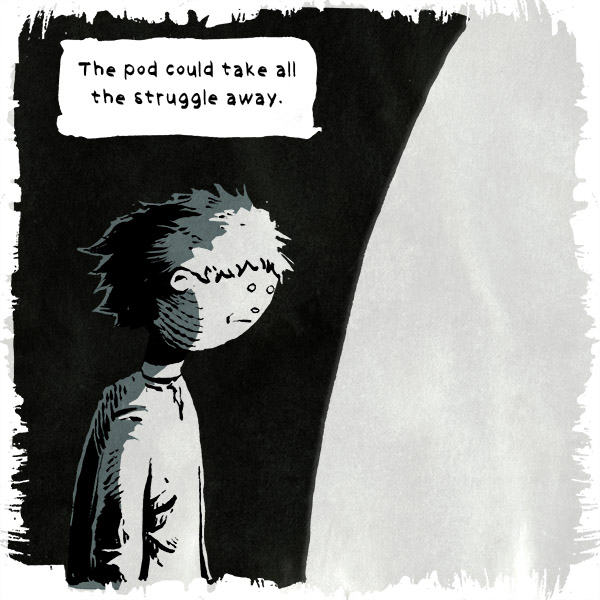 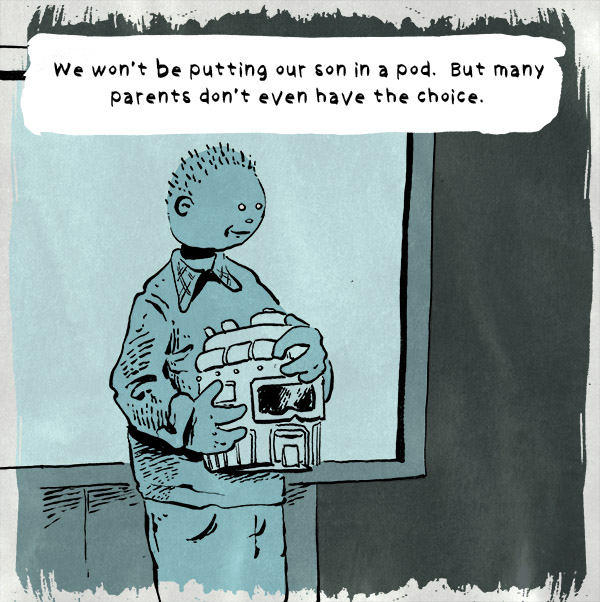 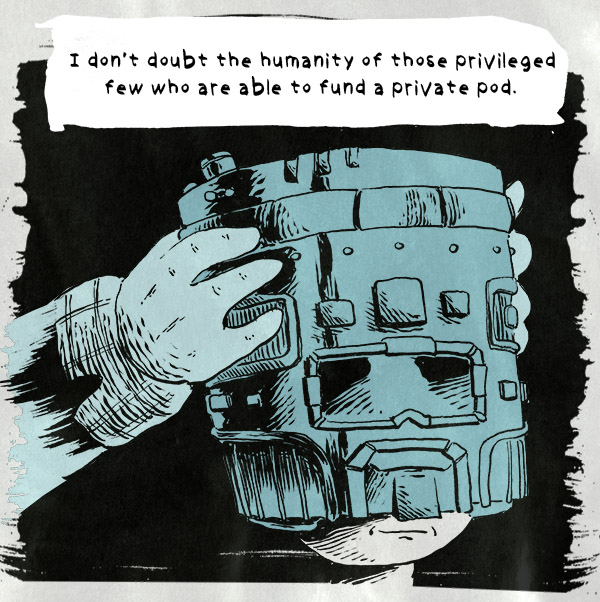 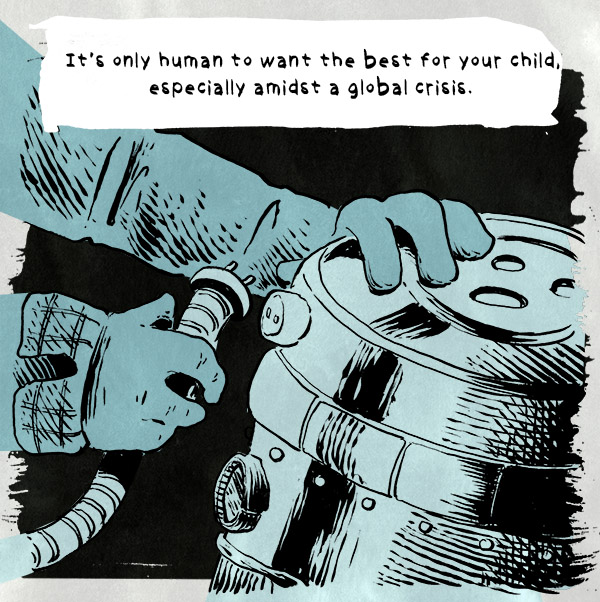 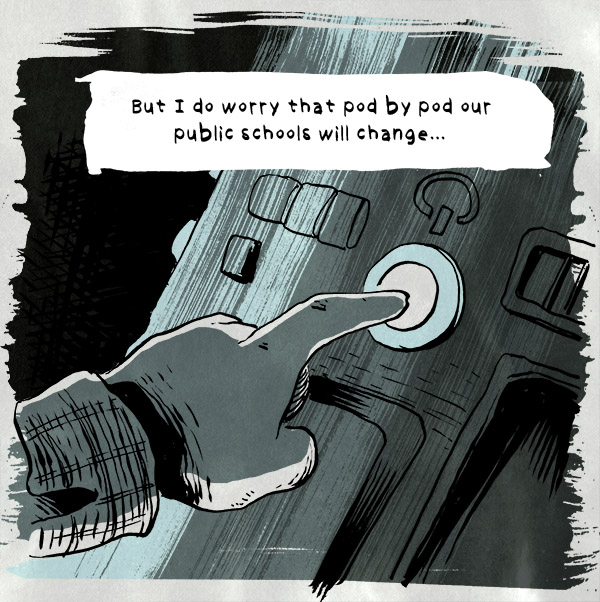 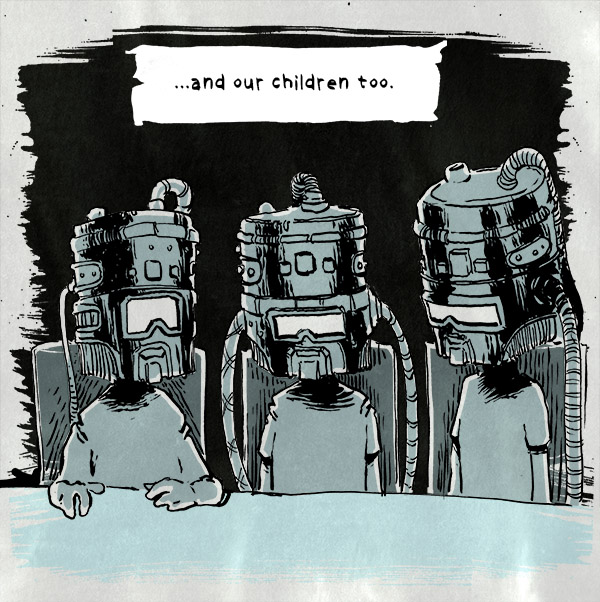 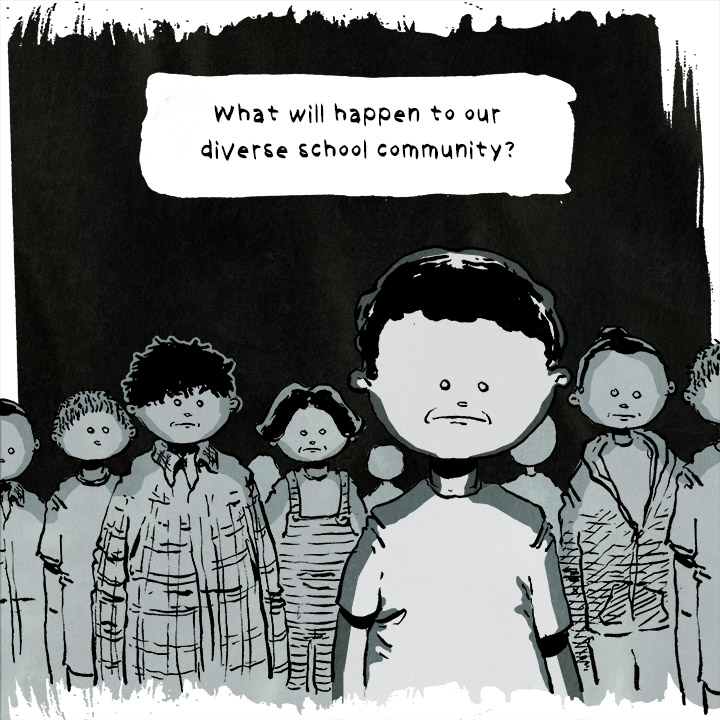 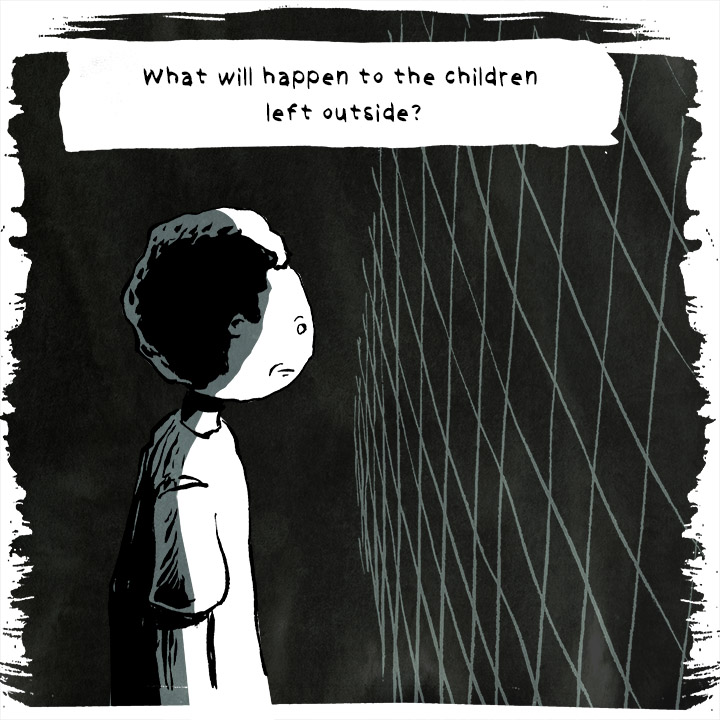 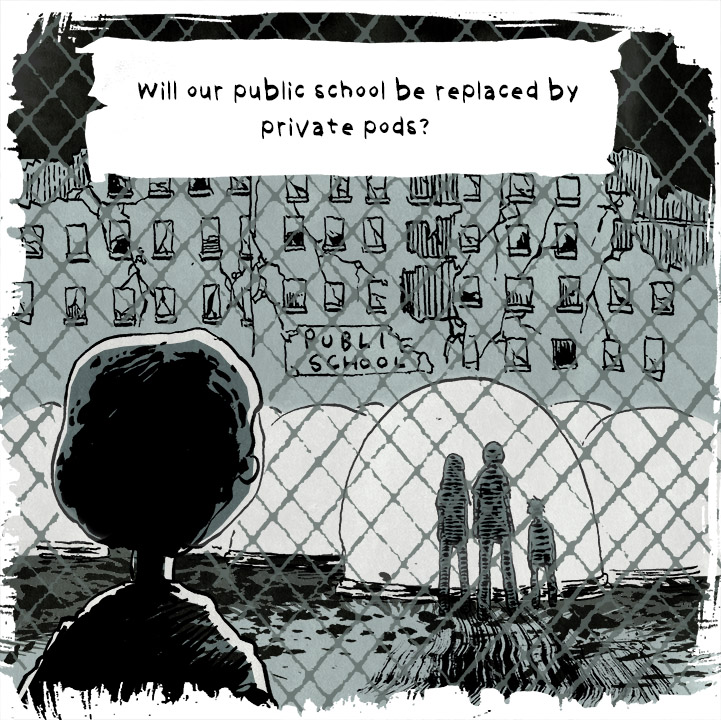 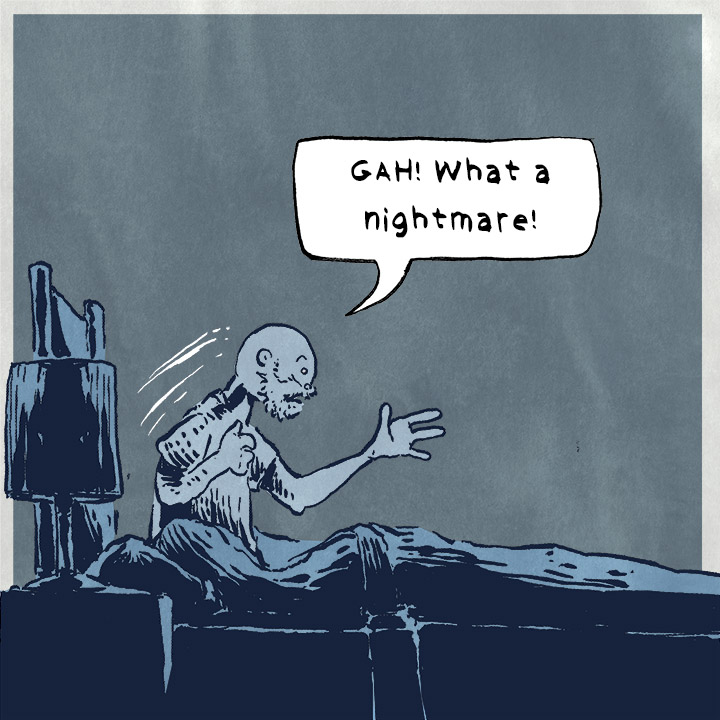 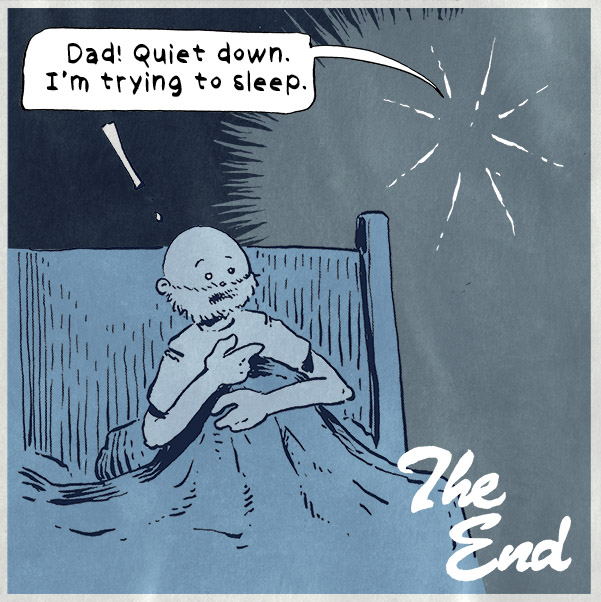 Peter Glanting is a cartoonist and illustrator. His work has appeared on advertisements for liqueurs, covers for rap albums, blogs about San Francisco, and books in which he can profess his undying hatred for the Trump administration. Peter lives in Oregon.