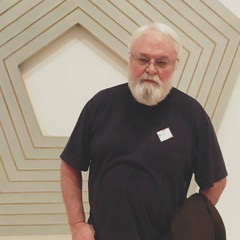 Peter Phillips of Project Censored will be at City Lights Booksellers, 261 Columbus Avenue, San Francisco
Peter Phillips, director emeritus of Project Censored and president of the Media Freedom Foundation, is an associate professor of sociology at Sonoma State University. Known for his op-ed pieces in the alternative press and independent newspapers nationwide, such as Z magazine and Social Policy, Phillips is also the winner of the 2009 Dallas Smythe Award, presented by the Union for Democratic Communication. He lives in Southern California.
0 FacebookTwitterEmail