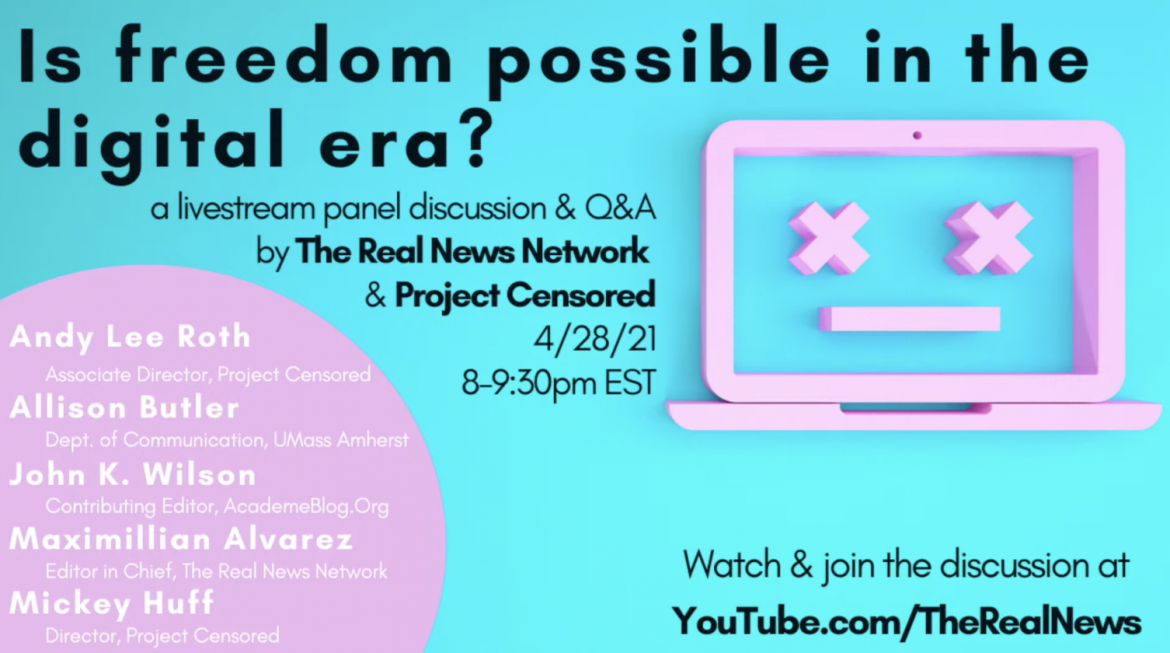 Project Censored is supported by members like you. All levels of support are appreciated and you can make a donation here!

Each month, we’ll share an overview with our subscribers updating what we’ve been up to, including a round up of important news and analysis around issues of media freedom, censorship, and the state of our so-called free press.

Here are some highlights from the past month! 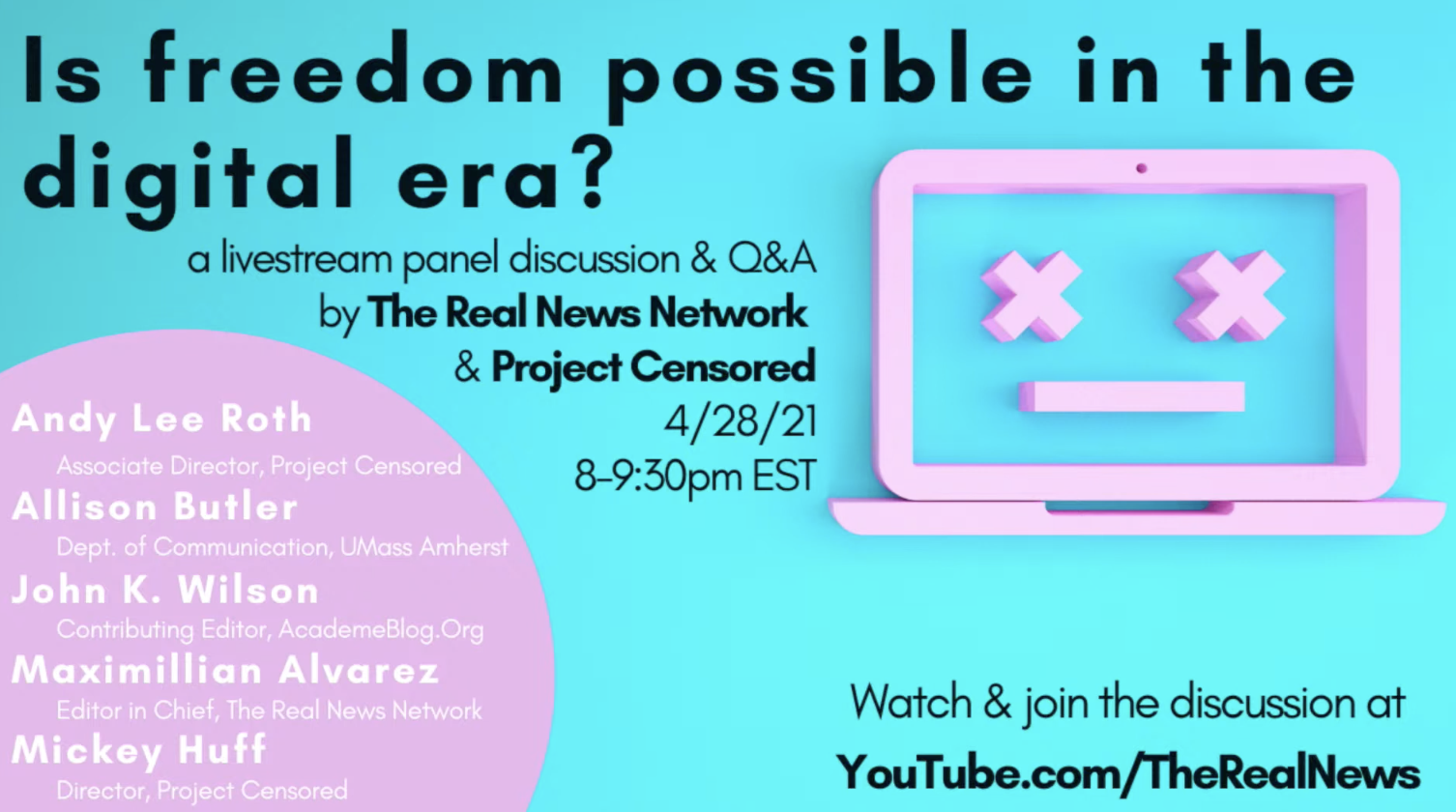 All three episodes can be streamed through The Real News Network’s YouTube channel.

Project Censored continues to support hands-on training in critical media literacy for college students. This summer, Isa Chudzik, a student at North Central College, in Naperville, Illinois, will work with faculty mentor Steve Macek; and Kate Horgan, who attends the University of Massachusetts Amherst will work with Professor Allison Butler.

A junior majoring in Political Science and minoring in Gender and Sexuality Studies at North Central College, Isa Chudzik will work with Dr. Steve Macek as a student editorial assistant through North Central College’s Undergraduate Summer Scholarship Program. Isa will assist Dr. Macek and Andy Lee Roth with research, fact checking, and editorial work necessary to prepare the Project’s next yearbook, State of the Free Press 2022, for publication. She will be directly involved in researching and writing the book’s first chapter on the top “Censored” news stories of 2020-2021. Isa said that “having learned about censorship on a global scale, I am very excited by this opportunity to work with Project Censored and Dr. Macek to better understand and identify forms of it.”

Junior Kate Horgan is a recipient of University of Massachusetts Amherst’s LeBovidge Undergraduate Research Award. A double major in Communication and Psychology interested in the intersection of social psychological concepts and media studies, Kate will join Ben Boyington, Allison Butler, Nolan Higdon, Mickey Huff, and Andy Lee Roth as they research and write a YA book on critical media literacy. The LeBovidge scholarship is designed to foster research skills in undergraduate students, with a generous stipend that enables them work closely with faculty on particular projects. “With this scholarship,” Horgan said, “I have the opportunity to engage in research that investigates how to adequately integrate [critical media literacy] into classrooms.” Kate will work under the direct supervision of Allison Butler and will support the team in research, writing, and editing. 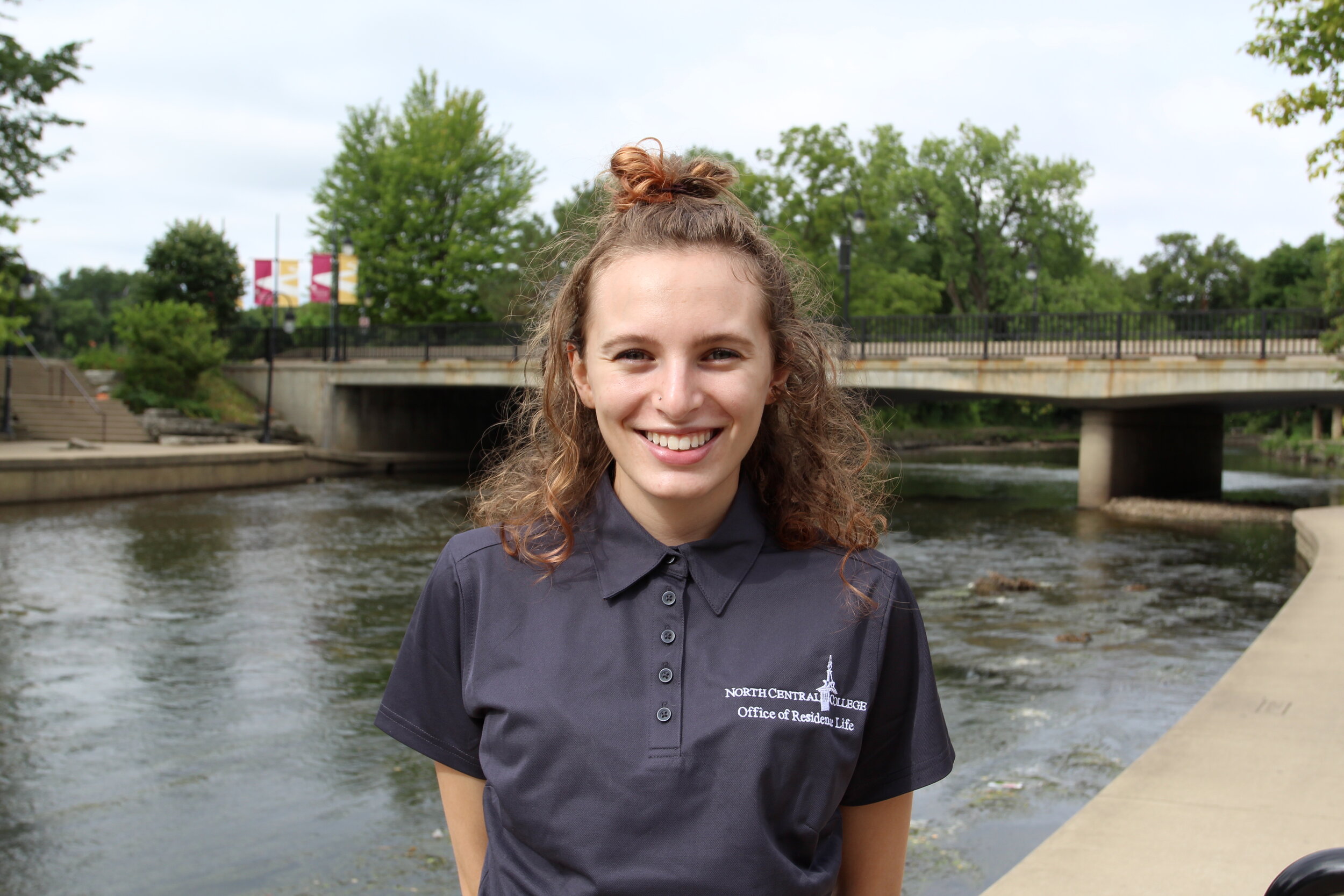 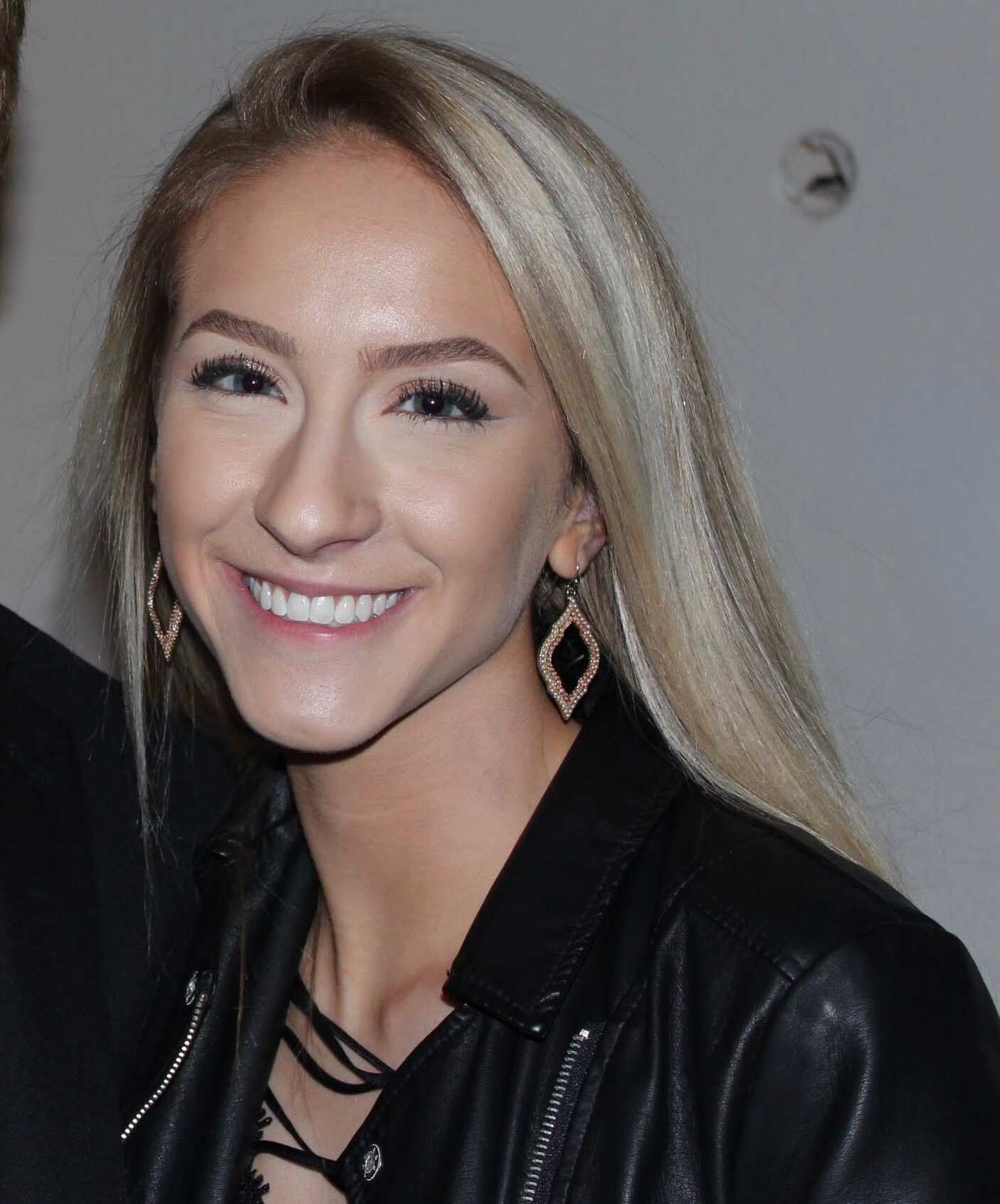 Continued Partnership and Public Events with KPFA/Pacifica Radio, and More!

This spring has been a busy one as Project director Mickey Huff, executive producer and host of  the weekly syndicated public affairs program, The Project Censored Show, which airs out of KPFA, Berkeley, CA and plays on 50 stations around the US, continues to host public events with leading intellectuals and activists in addition to the weekly program. In March, Mickey had the honor of hosting historian Claudio Saunt, who recently won the prestigious Bancroft Prize for his book Unworthy Republic: The Dispossession of Native Americans and the Road to Indian Territory. In April, he hosted historian Aviva Chomsky as they joined in conversation regarding her latest book, Central America’s Forgotten History: Revolution, Violence, and the Roots of Migration. Both events were well attended over Zoom and in support of KPFA community radio, an important part of the independent media landscape. The Project is proud to continue this decade-long partnership.

Also this spring, Project director Mickey Huff, along with previous director Peter Phillips, were invited to speak at The Cold War Truth Commission, a day of education, testimonials, and activism. This virtual event, co-sponsored by many organizations from Veterans to Peace and CodePink to Roots Action and KPFK Pacifica Radio, included scores of noted intellectuals and activists (Daniel Ellsberg, Peter Kuznick, Medea Benjamin, and many others) who stressed the importance of teaching lessons of the Cold War, and addressed the many untold histories from this crucial past that have been censored, forgotten, or conveniently ignored in the present. Senior producer of The Project Censored Show, Anthony Fest, worked to create two programs based on excerpts from this amazing event.

Behind the Scenes: Voting Underway to Determine Top “Censored” News Stories of 2020-21

From a new report on how the world’s most powerful banks threaten journalists investigating financial crimes, to new evidence about Google’s union-busting techniques, and how police use of dogs disproportionately target people of color, Project Censored brings you “the news that didn’t make the news.”

These three stories are among the news stories currently under consideration for inclusion in the Project’s Top “Censored” Stories of 2020-21. The Project’s student researchers, faculty evaluators, and international panel of expert judges are now reviewing the stories and voting to determine this year’s Top 25 story list.

The results won’t be public until State of the Free Press 2022 is published, later in 2021; but you can check out all of the candidate stories now by pointing your web browser to the Validated Independent News page on the Project Censored website.

Stay Tuned: Exciting News about Launch of The Censored Press

Keep an eye on this space and the Project Censored website for exciting news about the launch of The Censored Press. The Censored Press will be the publishing imprint of Project  Censored and its nonprofit sponsor, the Media Freedom Foundation. More news in the coming weeks about The Censored Press launch and four new books to be published in 2021-2022.