The Project Censored Show on KPFA, Pacifica Radio was started in 2010 by Mickey Huff and Peter Phillips. The syndicated weekly public affairs program airs on some 50 stations from Maui to New York, and online everywhere. Mickey Huff is executive producer and host, Eleanor Goldfield is co-host, and Anthony Fest is senior producer and engineer.

You can find and listen to any one of our shows here.

You can also listen to any show on the KPFA archive page here, on Spotify here, or on iTunes here.

The Project Censored Show is a weekly public affairs program that airs Fridays from 1-2 P.M. Pacific time on KPFA, Pacifica Radio in Berkeley, CA. The program is an extension of the work Project Censored began in 1976 celebrating independent journalism while fighting media censorship, deconstructing propaganda, and supporting a truly free press. The program focuses on “The News That Didn’t Make the News.” Each week, the Project Censored team conducts in depth interviews with their guests and offer hard hitting commentary and analysis on the key political, social, and economic issues of the day with an emphasis on critical media literacy. Beginning in 2010, and roughly 500 broadcasts later, the program is nationally syndicated on 50 stations and growing. To learn how to bring the Project Censored Show to your community, contact Mickey@ProjectCensored.org or Anthony Fest at adf55@yahoo.com. Mickey Huff is executive producer and host of The Project Censored Show, a weekly syndicated public affairs program he founded with former Project Censored director Peter Phillips in 2010. The program originates from the historic studios of KPFA, Pacifica Radio, 94.1 FM in Berkeley CA, and airs on 50 stations around the US. It is also available on several podcast platforms online. Huff regularly hosts author talks and events for the station and has been in conversation with many intellectual luminaries including Aviva Chomsky, Pulitzer Prize winner Chris Hedges, Peter Dale Scott, Bancroft Prize winner Claudio Saunt, Lisa Wells and more.

Eleanor Goldfield is a creative radical, journalist and filmmaker. Mutual aid and community organizing are cornerstones of Eleanor’s work and personal life, informing both her journalistic and artistic projects. Her written and photo journalism has appeared in independent publications across the U.S. and internationally. She is one of the 2020 recipients of the “Women and Media Award” presented by The Women’s Institute for Freedom of the Press.

Recently, she released her first solo EP, titled “No Solo,” after more than a decade fronting the political hard rock band Rooftop Revolutionaries.

Her recent documentary film, “Hard Road of Hope,” which covers the radical history and present struggles in West Virginia has been widely acclaimed. 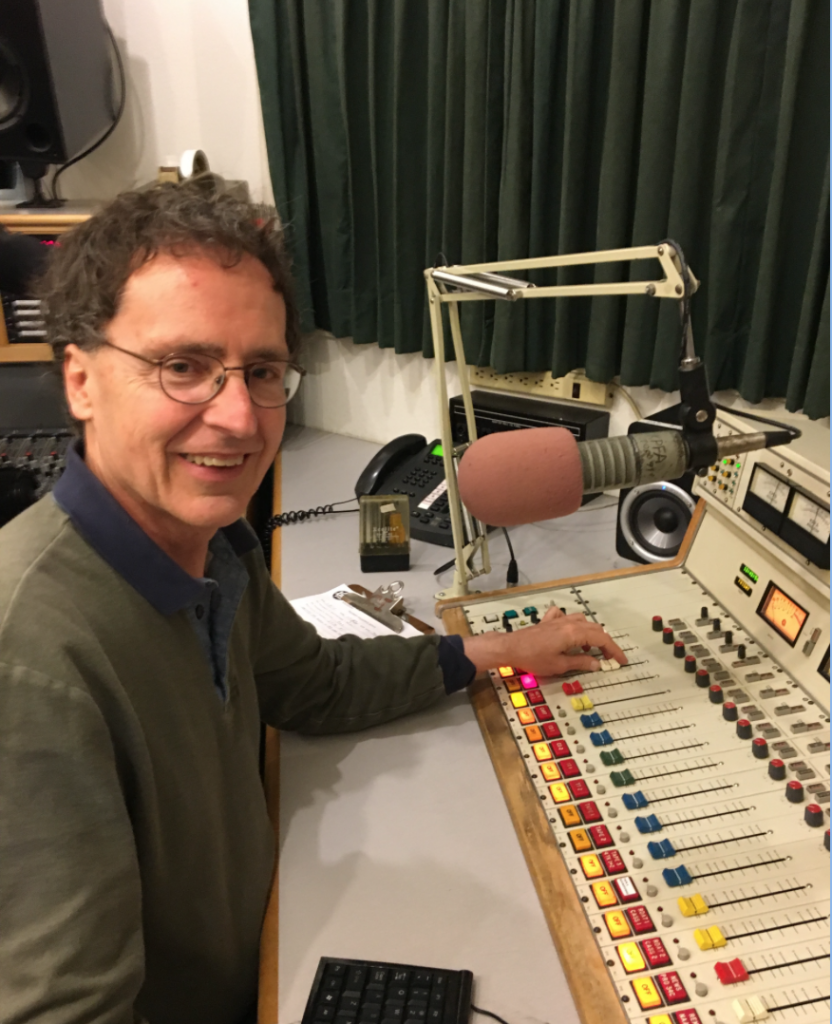 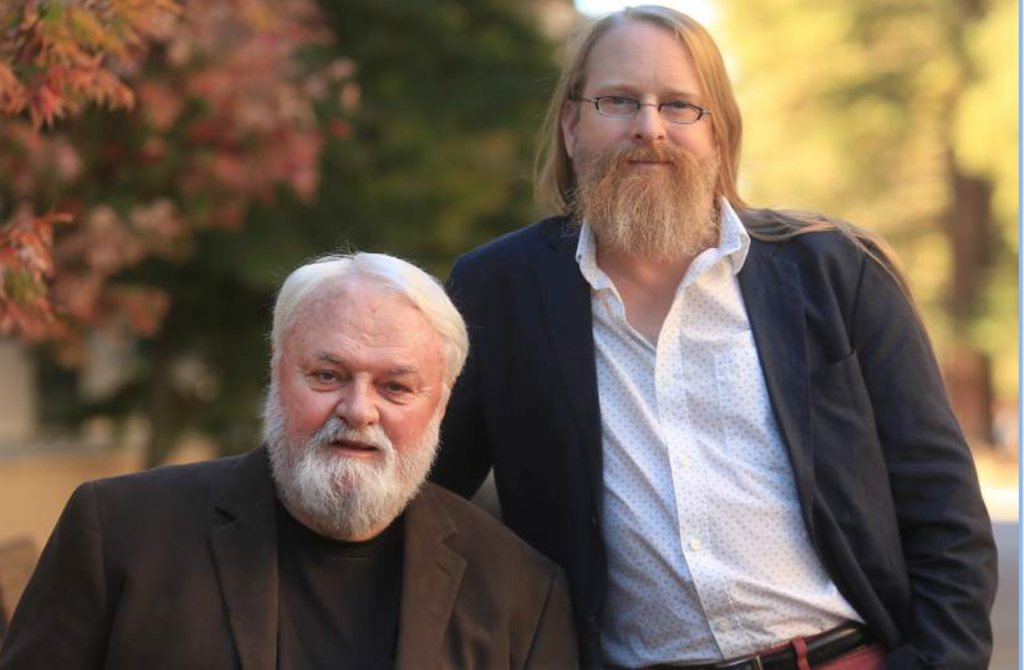 Picture by Kent Porter via the Press Democrat

Peter Phillips, Ph.D., is a Professor Sociology at Sonoma State University and  past Director of Project Censored (1996—2018). He teaches classes in Media Censorship, Investigative Sociology, Sociology of Power, Political Sociology, Sociology of Conspiracies, and Sociology of Media. He has published fourteen editions of Censored: Media Democracy in Acton from Seven Stories Press. Also from Seven Stories Press is Impeach the President: The Case Against Bush and Cheney (2006) and Project Censored Guide to Independent Media and Activism (2003). Peter Phillips co-hosts the Project Censored show on Pacifica Radio and is a frequent writer and blogger on numerous sites worldwide. In 2009, Phillips received the Dallas Smythe Award from the Union for Democratic Communications. Dallas Smythe is a national award given to researchers and activists who, through their research and/or production work, have made significant contributions to the study and practice of democratic communication. His recent research has been on the Transnational Capitalist Class.