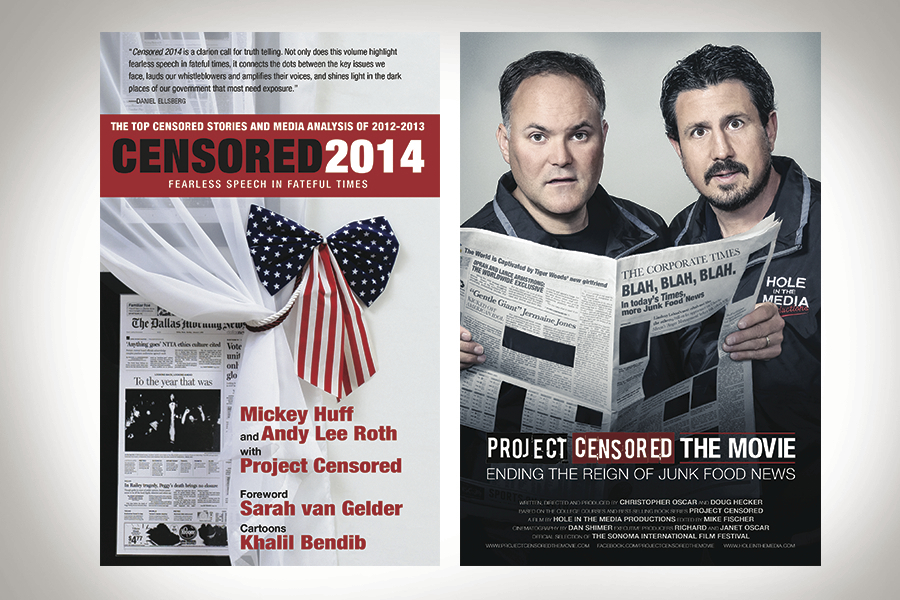 This Project Censored Radio Show has Peter Phillips and Andy Roth giving a preview on the most important news stories not covered by the corporate media in 2012-13 from the soon to be released Censored 2014 yearbook. Additionally, they play segments of the award winning documentary Project Censored the Movie—Ending the Reign of Junk Food News, which just won the award for best directors at the Madrid International Film festival in July.