It’s book season at Project Censored. As we complete the April newsletter, we’re “deep in the shed,” to borrow the phrase jazz musicians use to describe periods of intense practice away from the limelight. While we are researching and writing material for the forthcoming Censored yearbook, State of the Free Press 2023, this month’s update is a bit shorter than normal — but not because we’ve been kicking up our heels.

Project Censored in the News

In April, Ms. Magazine published ‘The News That Didn’t Make the News’: How the Media Ignores Important Stories About Gender Violence and Inequity, by Project Censored’s Steve Macek and Shealeigh Voitl. Macek and Voitl use examples from the Project’s annual Top 25 story lists to document persistent gaps in corporate media coverage. 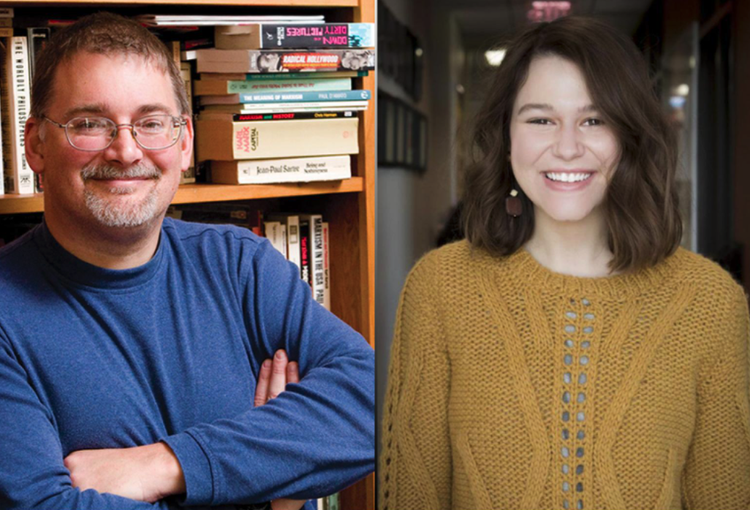 Their article explains what causes these gaps and what can be done to promote gender equity in news coverage. Macek is chair of the communication and media studies department at North Central College and a regular contributor to the Censored yearbook. Voitl, a North Central alumna and coauthor of the Deja Vu News chapter in State of the Free Press 2022, is the Project’s Spring 2022 Research Associate. For more about the authors and their Ms. Magazine report, see this article from North Central College. 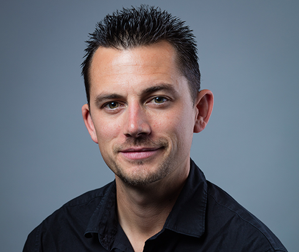 Nolan Higdon, co-author with Project Censored Director Mickey Huff of Let’s Agree to Disagree, penned a new op-ed related to their book. Nation of Change published Higdon’s How Corporate Media Has Put the American Public in a State of Ukraine-Russia Psychosis. The article, which has been republished by a number of additional outlets, analyzes corporate media bias and propaganda around the ongoing conflict in Eastern Europe noting the difficulty of finding truth in the fog of war.

Earlier this month, the Alliance for Community Media held their annual West Regional conference in San Jose. Mickey Huff was an invited speaker for the first keynote panel, “When Hate Speech Meets Free Speech” with several community media experts, including Tracy Rosenberg and Sue Buske. They discussed the importance of local, public media platforms in support of free expression while noting the challenges of mitigating some content or messaging that some argue may amount to censorship. Several of the panelists were on the Project Censored Show prior to the event. 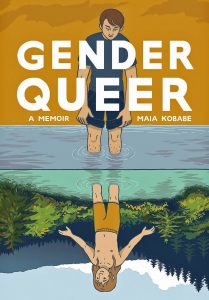 As a wave of censorship and book challenges sweeps the US, Huff also hosted a discussion for the Sonoma County Library, Freedom of Expression: A Lumicon Panel. The event featured Maia Kobabe, author of Gender Queer: A Memoir, the most challenged or banned book of last year, according to the American Library Association; Noah Grigni, the illustrator of the children’s books It Feels Good to Be Yourself and The Every Body Book; and two junior high students. The panel’s participants shared their views on the right to read, intellectual freedom, and how censorship and book banning negatively impacts marginalized people, including especially the LGBTQIA+ community. Project Censored is a member of the Banned Books Week Coalition and the National Coalition Against Censorship. Check our website for video updates of these and other related Project Censored events.

April is the month when student researchers and faculty evaluators from all the colleges and universities that participate in the Project’s Campus Affiliates Program complete their research on the independent news stories that will be candidates for the Project’s 2021-2022 Top 25 story list. As a result, we have an impressive batch of freshly-posted Validated Independent News stories on the Project website. Here are some highlights from the most recent story submissions: Highest Prison Death Rates Ever Recorded Are Signs of Long-Standing Structural Issues, based on reporting by Adam Johnson for The Column and reviewed by Isa Chudzik, a student at North Central College Handful of “Food Giants” Profit from Illusion of Consumer Choice, reported by NinaLakhani, Aliya Uteuova, and Alvin Chang for The Guardian and reviewed by Ethan Reiderer (Saint Michael’s College) Later this month all the Project’s  campus affiliates and our panel of expert judges will begin the voting process to determine the year’s Top 25 stories. It’s a busy but exciting time of year. You can keep tabs on the stories that we’re tracking by going to the Validated Independent News stories feature on the Project website.

This past month on the Project Censored Show hosts Mickey Huff and Eleanor Goldfield covered a lot of ground. Topics included Big Tech Censorship and updates on the Julian Assange case with Pulitzer Prize winner Chris Hedges and Kevin Gosztola; Defend the Atlanta Forest’s environmental activism and the censorship of climate crisis stories; and the importance of community media for free expression and the path-breaking civil rights activist Pauli Murray, with author Simki Kuznick. Tune into the show in coming weeks as we address the war in Ukraine, the role of the free press in wrongful conviction cases, and much more.

Also stay tuned for exciting news here, next month, about the Project’s Summer Student Internship program. Until then, stay safe and healthy, keep engaged, and know that we are immensely grateful for your support of independent journalism and Project Censored.