Critical Media Literacy Conference of the Americas a Significant Success

The second edition of this annual event took place via Zoom on October 15-17, 2021 and brought together scholars, activists, and educators from across North, 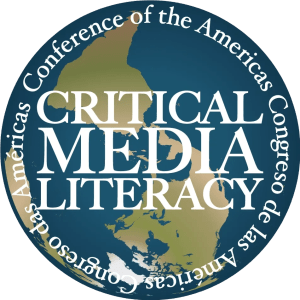 Central, and South America, with around 1,000 registered participants and attendees from around the world.

A number of Project Censored people were directly involved in the event, which Project Censored cosponsored with USC Annenberg’s Critical Media Project, the Action Coalition for Media Education (ACME), the Union for Democratic Communications (UDC), California State University-East Bay, and UCLA, among others.

Project Censored was well represented during the sessions, which included presentations by:

• Allison Butler and Nolan Higdon on using critical race theory to fill gaps in (critical) media literacy education; they were also featured in a keynote session on 20 years of critical media literacy.

• Mickey Huff and Andy hosted a session on “Challenging Establishment News Narratives” that is the basis for a forthcoming chapter in a critical media literacy text.

Sessions were well attended and dialog was consistently inspiring. Find the full conference program here; and keep an eye on the CMLCA YouTube channel for video from the conference sessions, which will be posted in near future.

The Censored Press continues to gain momentum. Our new imprint has three exciting 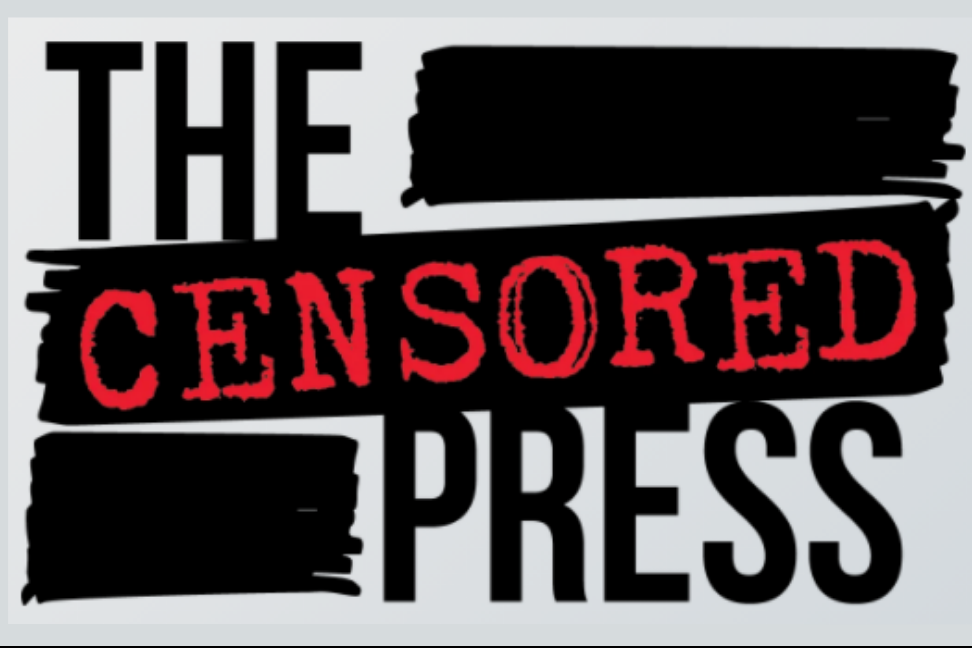 State of the Free Press 2022 is off to the printers, and due out December 7th. This will be the first book published by the Censored Press in partnership with Seven Stories Press.

The Media and Me, our book on critical media literacy for young people, has been supercharged by the addition of four new co-authors. We welcome Avram Anderson (who serves as a Project Censored judge), Media Freedom Foundation board member Nicholas Baham III, Reina Robinson (director of the Center for Urban Excellence), and Kate Horgan, a student at UMass-Amherst who has helping with research assistance on the book from the start. The Media and Me is on schedule for publication in Fall 2022.

Finally, Going Remote: An Educator’s Journal Through the Digital Exodus, Adam Bessie and Peter Glanting’s book of graphic journalism about a crisis moment in educational history, is now more than halfway complete, and on schedule for publication in Fall 2022.

You can directly support the launch of The Censored Press here.

Recent radio programs have focused on the 20th anniversary of 9/11, Banned Books Week, the 10th anniversary of Occupy Wall Street, as well as the ongoing challenges posed by social media platforms, which sow division and censor marginalized voices by design. The Project is also a cosponsor, along with Code Pink, Veterans for Peace, and other organizations, for a nationwide day of action to mobilize support to free Julian Assange. Look for a future radio episode on this significant event. 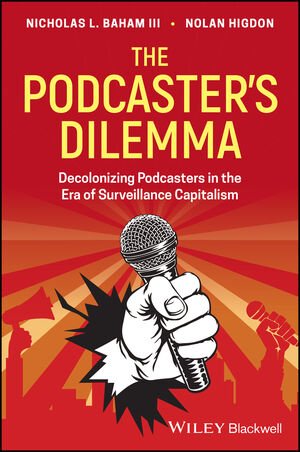 Nicholas Baham III and Nolan Higdon’s book, The Podcaster’s Dilemma: Decolonizing Podcasters in the Era of Surveillance Capitalism, published by Wiley, drops this fall. Mickey Huff wrote that the book offers “a broad yet deep understanding of the media ecology around this wildly popular format while offering sage advice regarding the direction it could take to become a major force for decolonizing major sectors of society. A gripping and important read for our times.”

The Winter 2021 issue of Index on Censorship will include an article on censorship in Malaysia by Andy Lee Roth and Liam O’Connell. Liam is a junior majoring in political science and history at the University of Delaware. He and Andy conducted research on news coverage of Malaysia’s 2021 emergency ‘fake news’ ordinance while Liam worked as a summer intern with the Project.

Steve Macek, chair of the Department of Communication and Media Studies at North Central College, has received campus funding to hire a student intern who will assist with research and production of the 2021-2022 Top 25 Story list. In 2020-2021, Analisa Chudzik of North Central College assisted in a similar capacity and she is a coauthor of the Top 25 chapter in the forthcoming State of the Free Press 2022.

News Stories We are Tracking

On the history of racial covenants and housing apartheid, Anita Little’s “Buried Truths,” from the Fall 2021 issue of ACLU Magazine.

How grasslands restoration projects restore prairie ecosystems and Indigenous youths’ relationship to the landscape: Kylie Mohr on ““Collecting Seeds and Connecting with Grasses,”,” from the October 2021 issue of High Country News.

Kevin Gosztola reports for The Dissenter on 20 years of illegal detentions at Guantánamo, drawing on whistleblower accounts of that legal black hole.

File this under ‘What could go wrong?’ Ben Norton at The Grayzone writes, “Western governments in the NATO military alliance are developing tactics of ‘cognitive warfare,’ using the supposed threats of China and Russia to justify waging a ‘battle for your brain’ in the ‘human domain,’ to ‘make everyone a weapon.’”

And, in time for Halloween, Sandy Tolan and Euclides Cordero Nuel’s report, “Sweet and Lowdown,” on the hidden suffering behind America’s sugar habit, from the November/December issue of Mother Jones.