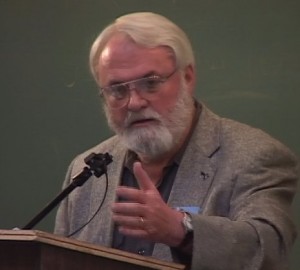 On the latest Project Censored Show—  “The Transnational Capitalist Class, Global Economic Crisis, and Twenty-First Century Fascism,” former co-host Peter Phillips rejoins host Mickey Huff to discuss his work on the Global Power Elites with fellow political sociologist William I. Robinson. They ponder— what will be the consequences of a capitalist crisis of overproduction in the 21st century, when nations and political institutions are dominated by a single transnational capitalist class? They discuss their most recent research and more, going well beyond the Trump hype about the state of the global capitalist order.

Peter Phillips is a Professor of Sociology at Sonoma State University; his latest book is “Giants: the Global Power Elite” from Seven Stories Press.  https://www.projectcensored.org/product/giants-the-global-power-elite/

William Robinson is a Professor of Sociology at the University of California at Santa Barbara; his latest book is “Into the Tempest: Essays on the New Global Capitalism” on Haymarket Books.

1) “Let’s Work Together” by Canned Heat

3) “Power to the People” by John Lennon